Andrew very honoured to be in the role.

Reports were not tabled.

Support for the 2016 AA Australasian Convention in Fiji!

Unless you have been hibernating in a cave you would be aware that the AA Australasian Convention this year is being held in the lovely Suva, Fiji!

There is still time to register! You can check out the details on the website – http://aanatcon.org.au/

Its understandable that not everyone can travel all the way to Fiji this year so we are asking Groups to make a donation to support the cost of running the event and sponsoring local Fijian’s to attend.

Fiji has only 2 meetings a week with a population of almost 1 million people. There is a growing Alcohol problem in the community and AA desperately needs support to grow and spread the message to more suffering Fijian’s.

Time is running out so If you or your group can contribute please make a donation using the bank details below. All donations need to be in by the end of February to be effective.

Please make your donations to:

Our monthly Area E meetings have been enthusiastically attended by a core of about 6 to 12 people.
We have held Area assemblies in June and September. A personal highlight for me was the presentation by the General Service Board of Australia which was very well received by those in attendance, although it has to be said the turnout was disappointing. We printed flyers that were handed out at meetings, informing local members of these upcoming events. The information was also available in The Link Letter.
The Committee has created the position of Group Liaison Officer, whose role it is to attend local AA Meetings, to inform members that it would be in their best interests to have a Group Service Representative Represent them at the monthly Area E meetings, to keep members informed of what is happening in their local area. Also a laminated information page has been produced regarding the position of GSR, and how through their Area Delegate, local group members are able to have a voice at a National level.  We have ongoing contact with local chemists promoting the AA 24 Hour telephone service. There is also a leaflet distribution initiative for local area noticeboards. Our finances are relatively healthy with approximately $6000 in the kitty. Our primary purpose is to carry the message to the still suffering Alcoholic and as a committee that is what we have tried to do.
I am grateful to everyone associated with Area E who have given their time and effort over the past 12 months. Though our efforts in trying to carry the message, may at times seem less than fruitful we cannot allow these seeming setbacks to deter us from being there for the still suffering Alcoholic as we trudge the road to happy destiny, Guided by The Sunlight of the Spirit.

I just wanted to say to everyone thank you for your support over the last 8 years of my service in Area E as secretary, alternate delegate and then delegate. It was truly an honour to be able to serve the members of Area E and an amazing journey where I got to meet many spiritually driven recovered AA’s dedicated to service. To save on space I will not attach the conference resolutions to the minutes. If people are interested in the resolutions and action items from the 2015 AA Australia conference they are available at the AA service website – http://www.aaservice.org.au/.

AA Advertising in local cinemas
A suggestion supported by the Area E committee is an evaluation of screening AA advertisements in local cinemas. Recently the General Service Office provided access to the ads available and quotes have been obtained from Val Morgan Advertising. Whilst this information has been circulated, it will be a matter for the incoming committee to consider.

Other activities
Other Area E activities have included distribution of material to local council and community notice boards, hosting a stand at the Willoughby Council Outreach Day, inviting members of the fellowship to assist Area G host a stand at the 2015 Doctors Conference, committing to host a stand at the 2016 Lantern Night Festival at Cherrybrook on 22 October 2016 and following up interested contacts.
A project being undertaken at present in conjunction with the NSCSO office manager is to identify, within Area E, where and how the AA message can be availed of by the public and how to keep this information up to date. Information in relation to councils in Area E has been researched and opportunities will be identified within the community that Area E, the NSCSO, groups and members may be attracted to engage in service.
I thank the Area E committee, GSRs and members for their support. My thanks also to the NSCSO committee together with the office volunteers for supporting the Area E PI activities, providing literature and posters, preparing packs for the Pharmacy project and doing the mail outs.
Yours in service,
John B

Income & Expenditure Statement for the Period

A pamphlet was produced to help educate group on the role of the GSR and the service structure. The pamphlet also has the preamble on the reverse side and it has now been laminated so it can be placed in at group meeting were noticeable. I have been distributing it at a few meeting with a positive response.
Also the Area e committee have agreed to each one to take at least 10 laminated pamphlets to meeting nearer to the residence as to insure that all off the meetings in Area E will get one.

General Business
John R asked Tony C to give an update on Fiji.
Over 100 registrations. (Approaching breakeven point). Some registrations trickling in. Al-anon will be participating. Registrations on the website.
John R – Reinforce Fundraising for Fiji. Read AA Around Australia.

The meeting finished at 3:30pm with the Serenity Prayer. 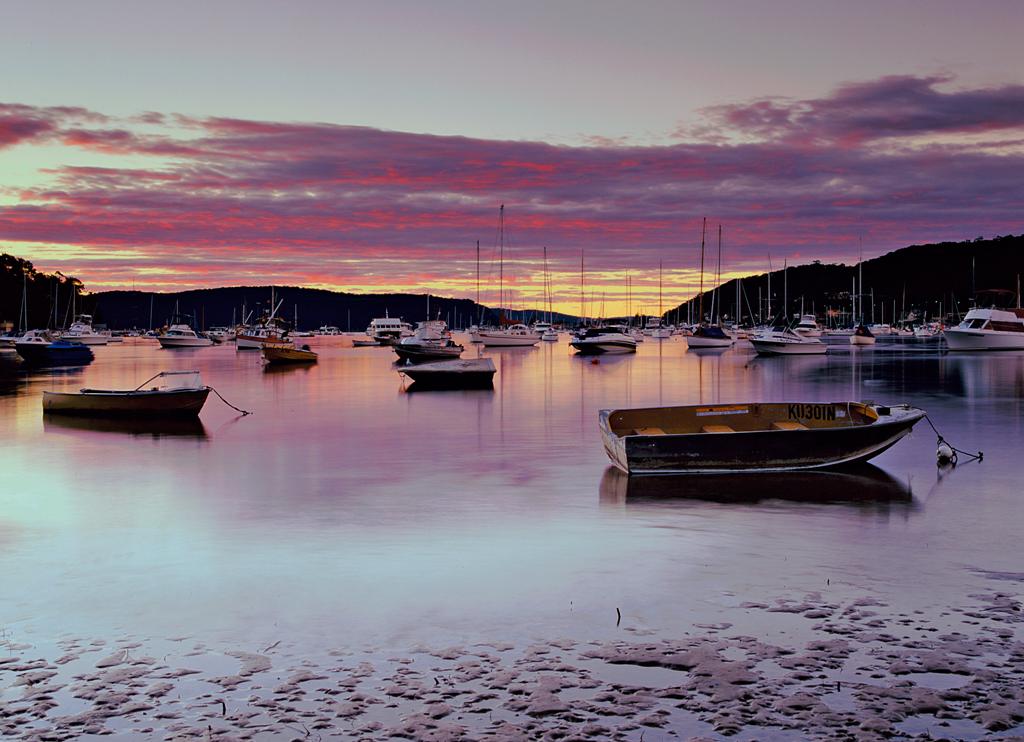